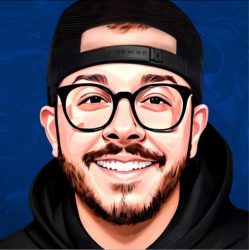 Absolutely nothing will make you happier this week than watching 6-year-old Swoyersville Pennsylvania native, Braylen Cunningham, living his best life while dancing during his little league baseball games.

Over the last few days, Braylen, who’s the coolest kid you’ll ever meet, has been getting his shot at TikTok fame thanks to his mom, Kelsey Cunningham.

Last week, Kelsey posted this TikTok video of Braylen dancing like crazy between hits at practice and some games – and in just 5 days the video has quickly racked up almost 2 million views, 341,000 likes, 37,000 shares, and over 2,500 comments.

One person commented, “This is his world we are just living in it” – no argument here.

He’s been featured on SportsCenter, Barstool Sports, and the MLB because of his gnarly dance moves during his little league games.

“Braylen doesn’t really think much of it,” Kelsey said. “He thinks it’s awesome how many people watched it, but is caught off guard every time someone tells him they saw his TikTok.”

I asked Kelsey who Braylen’s idol is (yanno, since he’s a trending star now), and as most 6-year-olds would say, he said, his dad. *awwwh*

I promise you will not be disappointed!

Questions? Comments? Drop us a line at letstalk@onthestacks.com 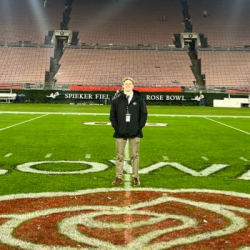 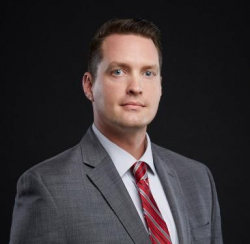 Our Headquarters and recording studios are located in Kingston Pennsylvania. We currently occupy a stand-alone building with office space and recording/filming studios.

#570Day: Initiative to Spread Positivity and Local Pride Set for May 7