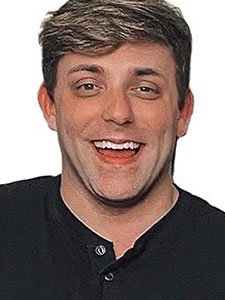 Raised in Mountaintop, PA, Anthony loves everything about NEPA (especially #OnTheStacks). The people, the food, the sense of community that’s found here, in his opinion, are unmatched anywhere else in the world.

Since he was 4 years old, Anthony only ever wanted to be one thing – President of the United States. At Coughlin High School, Anthony was always referred to as “The Mayor” because he loved talking to people just slightly more than sitting in class. After college, Anthony wanted to begin his political career and ran for Luzerne County Council. Though unsuccessful, Anthony has remained an active participant in Northeast PA’s political scene.

He is so excited to bring an unbiased look at civic leaders in NEPA and hopes that through his work, people will not only learn more about the levels of government that serve them, but also the really awesome people we have representing our corner of the world.