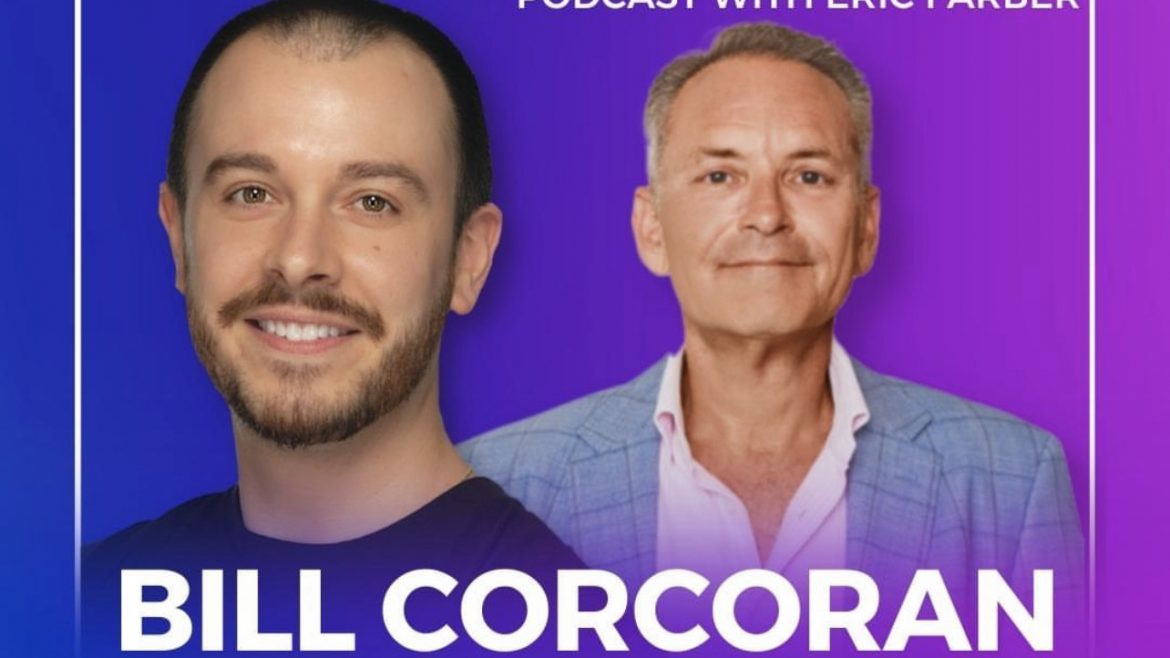 #OnTheStacks Podcast Host Bill Corcoran Jr. was recently featured as a guest on The Daily Creator Podcast with Eric Farber.

It’s hard to think of an original idea and even harder to sustained it over time.

“On The Stacks Podcast” is an example of a successful brand based on the Creator Economy.

The idea began as a goofy way of self-promotion in social media by its host Bill Corcoran Jr. But there’s so much more to this story.

Bill is part of a family business called Corcoran Printing in Pennsylvania. Its name might sound familiar thanks to the mention in a popular series known as “The Office”.

Bill became known in his hometown posting a series of photos of him on top of different types of paper stacks with funny captions. For a year people asked him to replicate this type of scene to post on their Instagram with similar marketing purposes as he once did.

Over time, the idea evolved into a podcast where people could tell stories and share their experiences without a filter, an organic conversation between passionate business owners, entrepreneurs, and community leaders in the region.

Listen to Eric Farber discuss how Bill’s idea became one of the 2% most listen globally podcast. Here’s how Bill Corcoran built “On The Stacks”.

You can also stream the audio only version on your favorite podcast platform.

#OnTheStacks is a Podcast & Digital Media company. Since 2019, we’ve aimed to inspire, educate, and entertain the NEPA region by sharing the stories and experiences of the most passionate entrepreneurs and community leaders.

The #OnTheStacks Podcast with Bill Corcoran Jr. is ranked in the top 2% of Podcasts Worldwide.

It is listened to in 34 Countries and on 7 out of 7 Continents! A new episode is released every Wednesday on YouTube and on all major audio podcast platforms!

THANK YOU for your SUPPORT!!