Alright so after we shared a bunch of ridiculous big head videos on social media over the last few weeks, everyone has been asking, who are these guys and what are we up to?

While we can’t reveal all of our secrets, we can tell you that we plan to create the most engaging online content through this written blog, social media, and of course, the #OnTheStacks Podcast.

Do you have a topic, event, breaking news, or something newsworthy that you think we should cover?

If so, get in touch with us at letstalk@onthestacks.com

In the meantime, here’s a little intro of everyone so you know, who’s who… 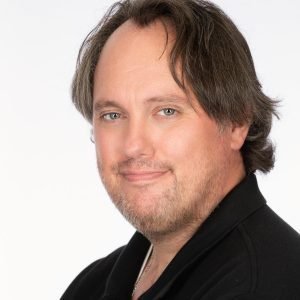 Darren, the #OnTheStacks man behind the camera, is a portrait, headshot, and landscape photographer from the Back Mountain where he owns and runs Darren Elias Photography.

Photographing guests sitting atop stacks of paper every week pushes him in a whimsical corner of creativity where he crafts ways to make everyone’s time on the stacks feel unique and fun….sometimes, unapologetically, at Bill’s expense.

When not working or relaxing with camera in hand, he is an avid lover of movies, hiking, traveling, spending time with his wife Heather, and driving his daughter insane by just being a dad. 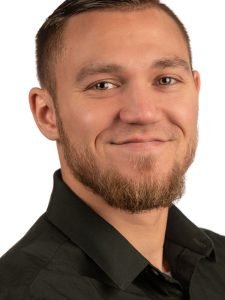 Excited to be part of the #OnTheStacks team, Ryan brings his big personality and charisma to table.

His goal is to deliver valuable content while showcasing and supporting the hard working millennial generation and small businesses of the “valley.”

Residing in the countryside, he enjoys everything outdoors and takes pride in his trade knowledge. An avid traveler and food junkie, he’s thrilled to introduce the #OnTheStacks readers to the vast taste of NEPA, along with many quality breweries along the way.

Ryan is the owner of Quality Overhead Doors, a garage door service and installation company that has been in business for over 30 years. He is also the Founder and Owner of Quality Custom Awnings.

You can check out Ryan’s garage door and awning business at www.qualityoverhead570.com or on Facebook and Instagram. 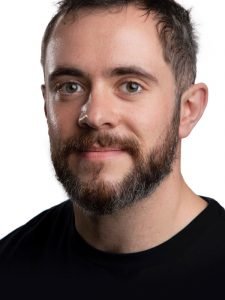 Born and raised in Kingston PA, Nate is your resource for all things fashion. He currently manages a team of Stylists for the Saks Fifth Ave PA Studio.

Nate has a love for fashion, health, fitness, adventure and people. He believes that clothes have the power to act as an extension of self-expression and self-confidence.

He is excited to help any #OnTheStacks reader discover new places, brands, and even ideas that can be incorporated into their everyday life.

You can connect with Nate on Instagram or LinkedIn. 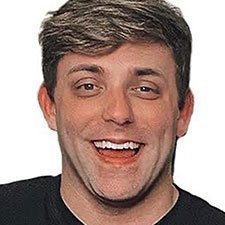 Raised in Mountaintop, Anthony loves everything about NEPA (especially #OnTheStacks).

The people, the food, and the sense of community that’s found here, in his opinion, is unmatched anywhere else in the world.

Since he was 4-years-old, Anthony only ever wanted to be one thing – President of the United States.

At Coughlin High School, Anthony was always referred to as “The Mayor” because he loved talking to people just slightly more than sitting in class.

After college, Anthony wanted to begin his political career and ran for Luzerne County Council. Though unsuccessful, Anthony has remained an active participant in the NEPA political scene.

He is excited to bring an unbiased look at civic leaders in NEPA and hopes that through his work, people will not only learn more about the levels of government that serve them, but also the really awesome people we have representing our corner of the world.

You can call him many things, but don’t call him Tony.

Lifelong resident of NEPA, Bill is the Founder and Chief Content Creator for all things #OnTheStacks.

He is the host of the #OnTheStacks Podcast that many of you already know.

Bill is passionate about writing, branding, marketing, and most importantly, people.

He is an expert in printing and packaging and when he’s not #OnTheStacks or leading the sales charge at his family’s fourth-generation printing company (Corcoran Printing), Bill enjoys spending time with his wife Jess, watching Penn State Football, and indulging in some juicy IPAs or a bottle of fine wine.

Questions? Comments? Drop us a line at letstalk@onthestacks.com